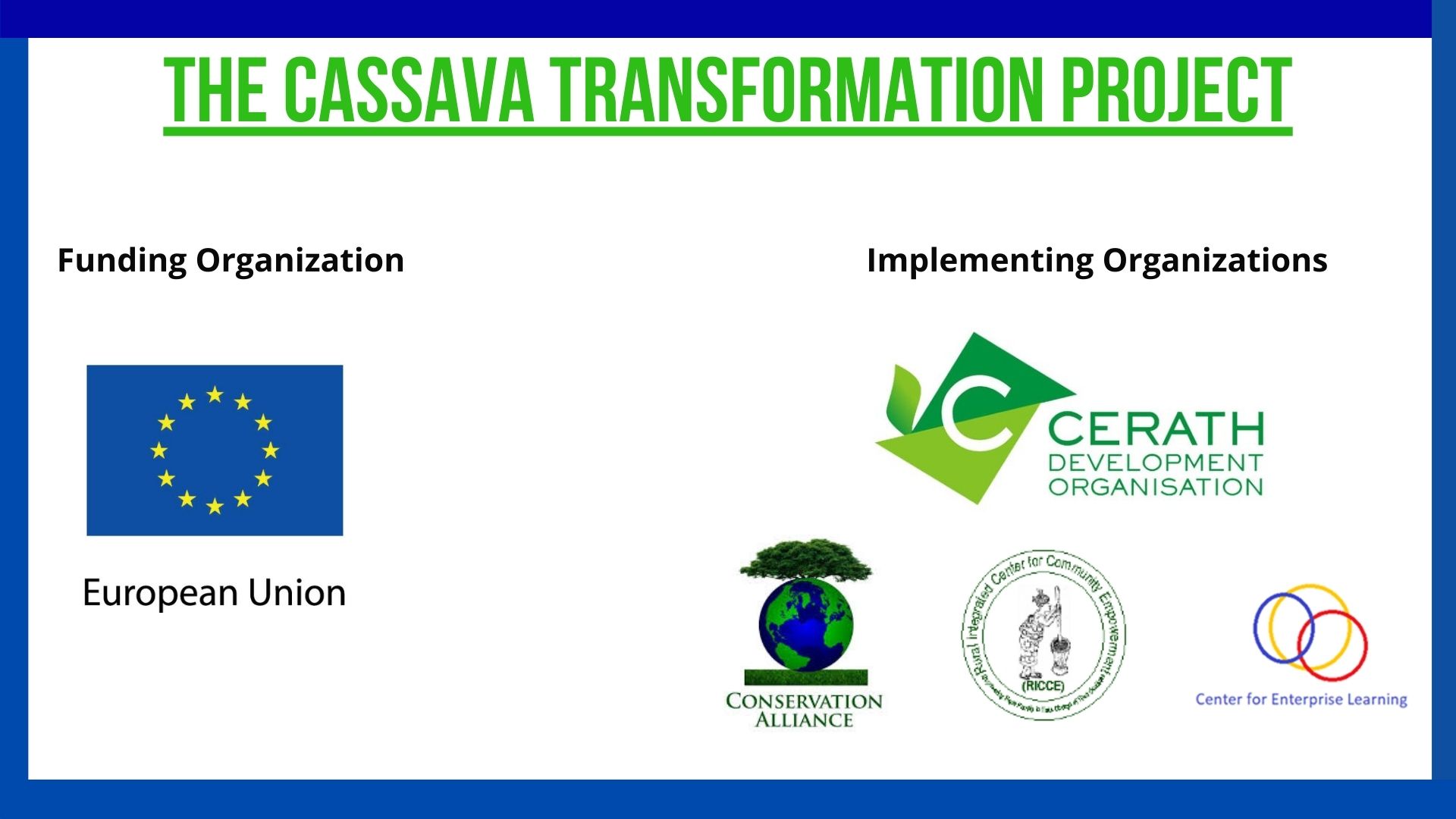 Liberia lies on the West Coast of Africa with a population of over 5 million people. Striving to overcome the impacts of two devastating civil wars, the country is one of the poorest and least developed countries in the world with an estimated 1.6 million people living below the food poverty line, and about 670,000 living in extreme poverty.

Agriculture is the primary livelihood opportunity for over 60% of the Liberian population and an estimated 65% of farmers cultivate cassava. However, a myriad of factors, including limited access to quality inputs, limited agricultural financing, climate change, poor agronomic practices by smallholder farmers, poor infrastructure, unstructured markets, and weak public sector support, the impede the competitiveness of Liberia’s cassava sector.

The goal of the Cassava Transformation (CASTRA) project aims to enhance the competitiveness and regional integration of Liberia’s cassava sector through a value chain approach focused on sustained production, value addition, entrepreneurship, and sustainable markets.

The specific objectives are:

The CASTRA project is funded by the European Union under the West Africa Competitiveness Program. It is being implemented by a consortium that comprises CERATH Development Organization (Lead), Rural Integrated Center for Community Empowerment, Conservation Alliance Liberia, and the Center for Enterprise Learning.