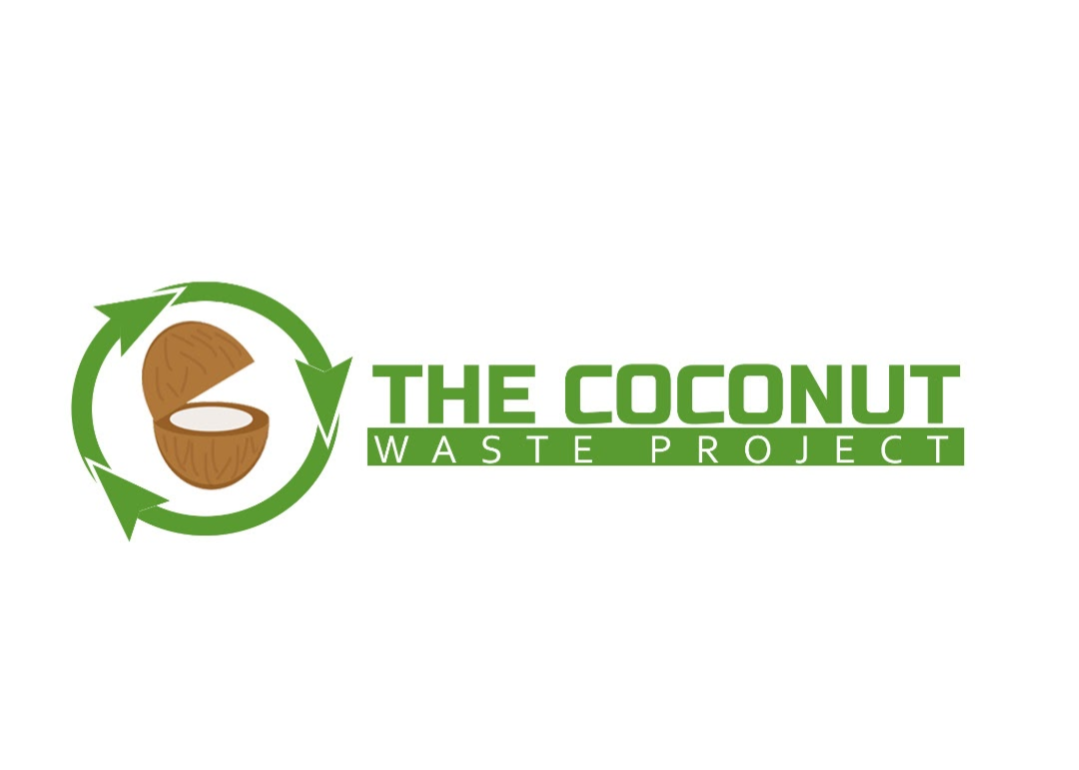 The La Nkwantanang-Madina Municipality is one of the densely populated and cosmopolitan municipalities in the Greater Accra Region. The municipality is characterized by a mixture of medium and low-income homes. The low-income homes (which are predominantly Muslims) are manifested with the presence of slums often known as “Zongo”. Solid waste management is a major challenge in the municipality. A common solid waste in abundance in the municipality is coconut husks. The increased consumption of coconut coupled with poor management of the husks (waste) in the municipality has led to the indiscriminate disposal of this waste resource. In recent times, these husks are left to dry and later burnt hence contributing to carbon emissions. Mindful of this, the Coconut-Waste project was developed in line with the European Union’s (EU) objective of promoting a circular economy and local development.

The Coconut-Waste project seeks to achieve a green-circular economy and create livelihood opportunities through value-addition to coconut husks waste in the La Nkwantanang-Madina Municipality.

The Coconut-Waste project is a four-year project funded by the EU and implemented by a consortium consisting of CERATH Development Organization (CDO), Tree Crops Center (TCC), and the La Nkwantanang-Madina Municipal Assembly (LANMA).