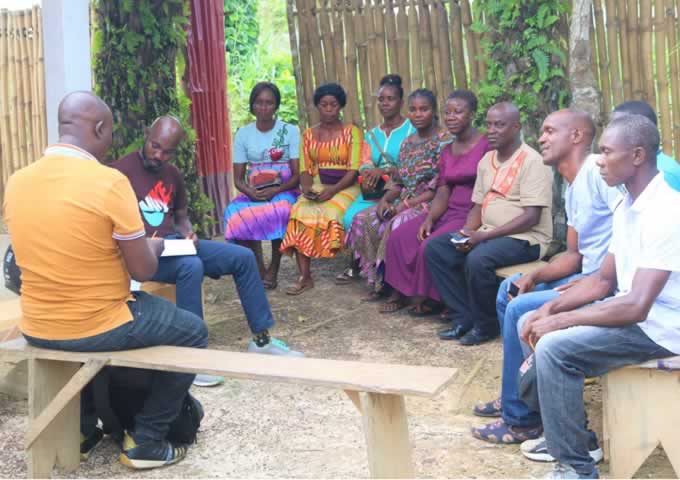 The EU-funded Cassava Transformation project (CASTRAP) has set into motion a plan of activities to accelerate its support to actors along the cassava value chain in the project target areas. The activity dubbed “Operation Push” seeks to leverage on existing structures within the operational area based on the findings of the project baseline survey. 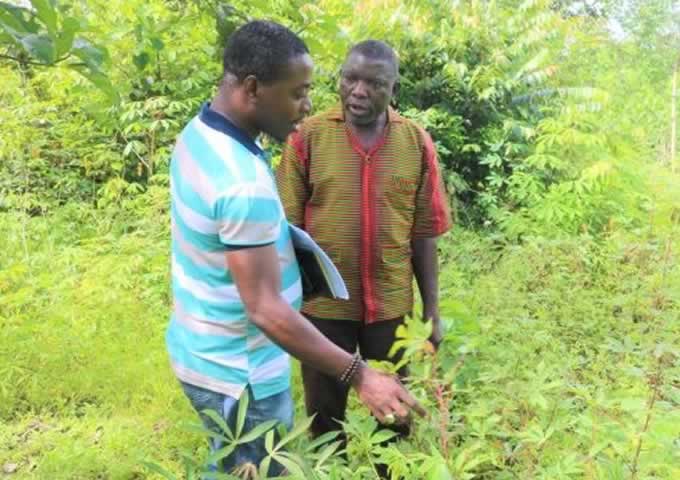 Prior to this, the team had completed a detailed assessment of the existing farmer associations the project intends to strengthen and consolidate into formidable cooperatives. The project team also identified business support organizations (BSOs) working within CASTRAP’s project counties that could be reinforced to provide services to Micro, Small, and Medium Enterprises (MSMEs) operating along the cassava value chain. Additionally, the project team identified farm plots that can be set up and used for farmer field school (FFS) demonstration to introduce cassava producers to improved planting technologies.

It was observed during the assessment that all associations that had been provided financial support in the past to put up processing facilities and acquire equipment had all collapsed with the exit of their respective interventions. This could largely be traced to the fact that these groups were not strengthened to operate as businesses. Rather, they had been “spoon-fed” only to be confronted with the harsh realities of operating commercial business on their own without the requisite knowledge. For instance, one group in Zwedru at the height of its engagement with support had an annual income of USD 34,000, yet at the exit of the project, has only managed to make USD 600. 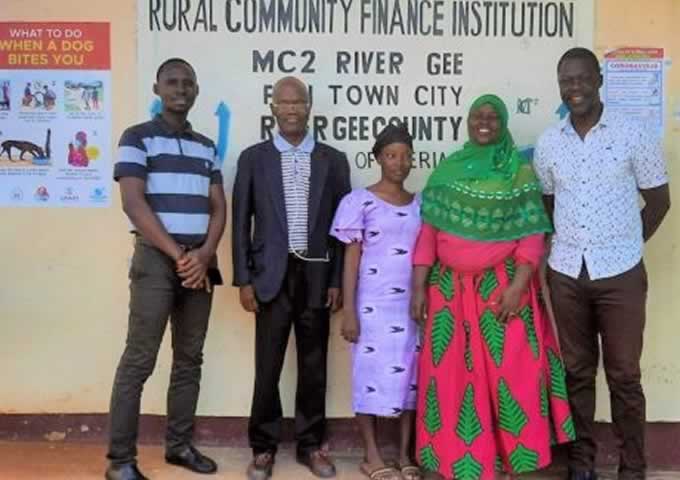 In the end, the team assessed seven (7) farmer producer and processor associations in Grand Gedeh, River Gee and Maryland counties and Seven (7) farms were also mapped out to be used for FFS trainings. Four (4) BSOs were also identified and discussions were largely positive. Farmers were simply excited to know CASTRAP has plans to provide technical support in these areas and optimistic that the trainings and support will help them to have a bumper harvest in the coming years.