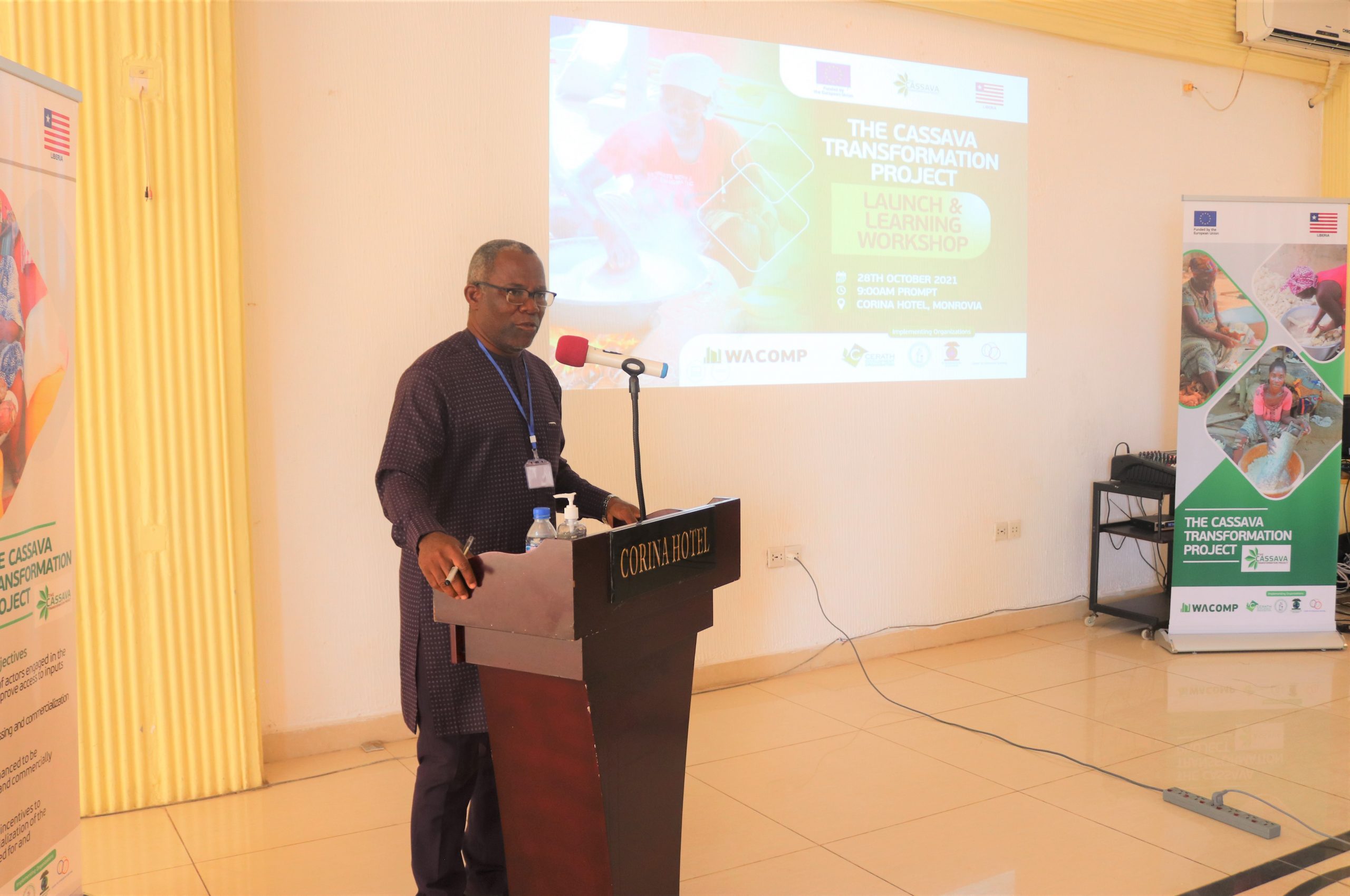 The Cassava Transformation Project (CASTRAP) which is the Liberia national component of the West Africa Competitiveness Programme (WACOMP) was officially launched on the 28th of October 2021, in Monrovia at the Corina Hotel. 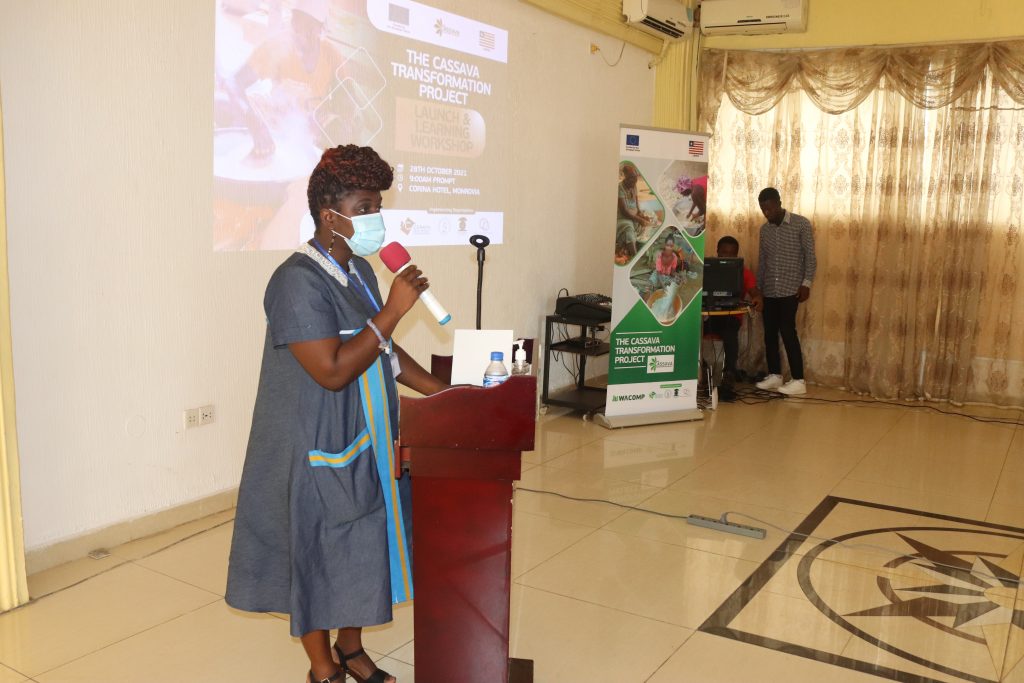 The project is funded by the European Union (EU) and implemented by CERATH Development Organization with Rural Integrated Centre for Community Empowerment, Conservation Alliance Liberia, and Center for Enterprise Development. The project is being implemented in the South East of Liberia in the five counties of Grand Kru, Grand Gedeh, Maryland, Sinoe, and River Gee. 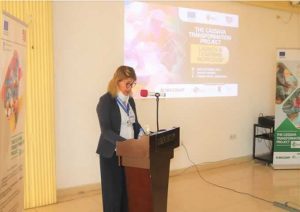 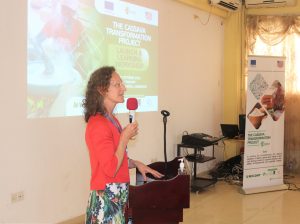 The Representative from the EU Delegation to Liberia, Stefania Marrone, in her opening remarks lauded the agri-business-case and place-based approaches of the CASTRAP. The event was graced with the presence of the Deputy Minister for Planning & Development, Ministry of Agriculture, Hon. Robert K. Fagan, Sr, who officially declared the launch of the CASTRAP. Also, present at the event was the German Ambassador to Liberia, the Deputy Minister for Industry, Ministry of Commerce and Industry, and representatives from the UN family and the development community in Liberia. 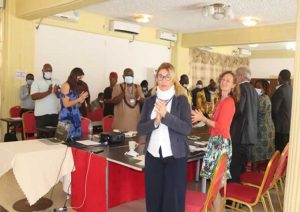 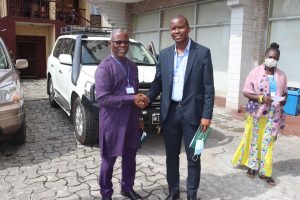 The event also featured presentations on the CASTRAP, and on the key findings from the project baseline survey conducted in the five counties. 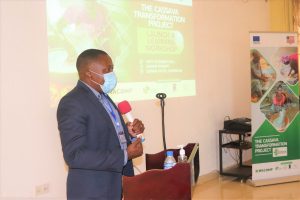 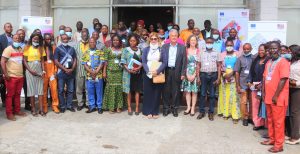