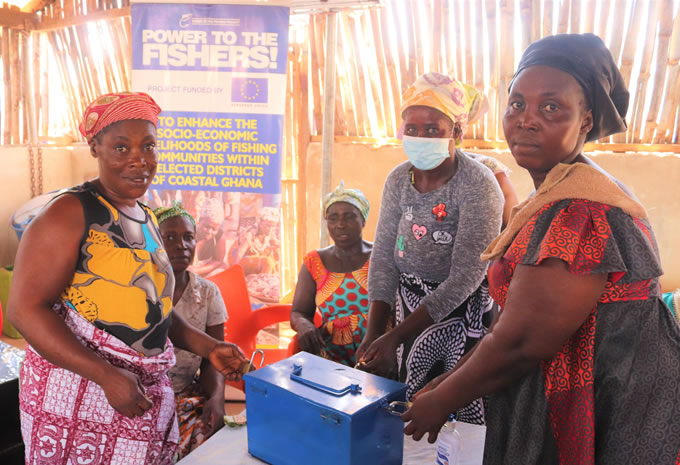 To enhance financial coverage for fisherfolk, the Power to the Fishers (PTF) project has recently established 15 Village Savings and Loans Associations (VSLA) across the Central and Western regions. This milestone is under phase 1 of the VSLA formation exercise.

Community members, belonging to the same economic class, organized themselves into groups and were successfully taken through the Village Savings and Loans (VSL) modules over a series of engagements. The groups elected their management committee members which consist of a chairman, record keepers, money counters, and a box keeper. The constitutions for the respective groups were developed with the active participation of the group membership and a VSLA kit was subsequently handed to each group. Membership of the formed VSLAs comprises 12 to 26 persons who meet once a week on a particular day and at a set time. 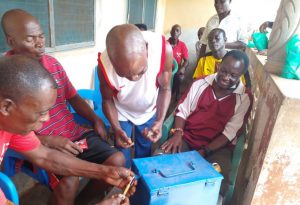 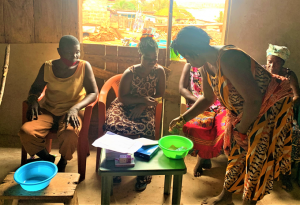 In the Central Region, communities benefiting from the first phase are Senya Bereku (1 group), Mankwadze (1 group), Mumford (1 group), Dago (3 groups), Otuam (2 groups), Akra (2 groups), and Ekumpoano (1 group). The Western Region has Shama Apo (2 groups) and Kese wo kan (2 groups). A total of 255 women and men (as at the first meeting) have started purchasing shares under the VSL concept.

In the coming months, the project will commence phase 2 of the exercise. This next phase is earmarked to result in 15 additional VSL associations across the beneficiary districts. 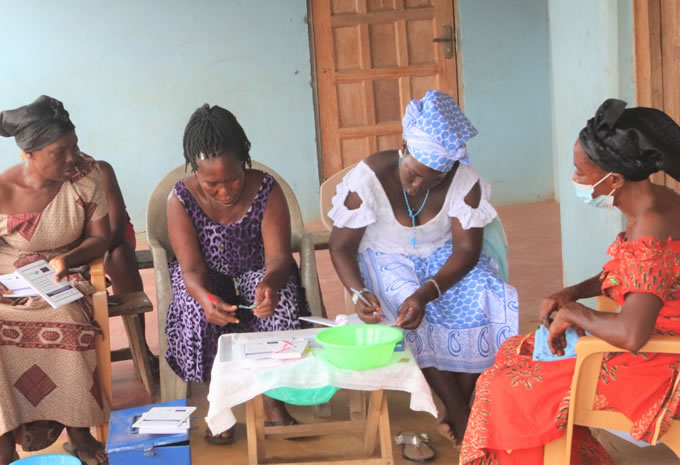