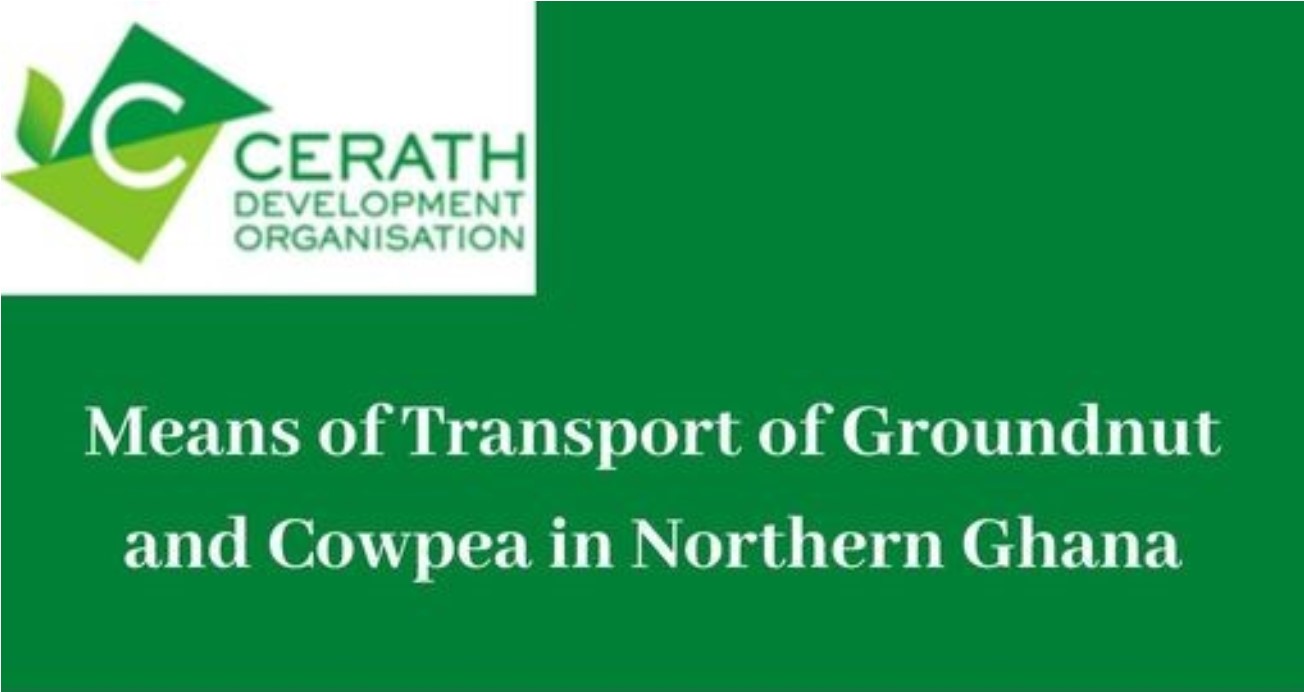 Challenges in transporting crop produce include the cost of transport and sustenance of the quality of produce being transported. Good packaging helps to reduce transactional losses and maintain quality standards. Unfortunately, most rural areas are faced with the challenge of road infrastructure. The nature and state of roads determine the means and availability of transport.

Previous  Sources of Inputs among Groundnut and Cowpea Farmers in Ghana
Next Capacity Building on VSLA for the Power to the Fishers Project Team.